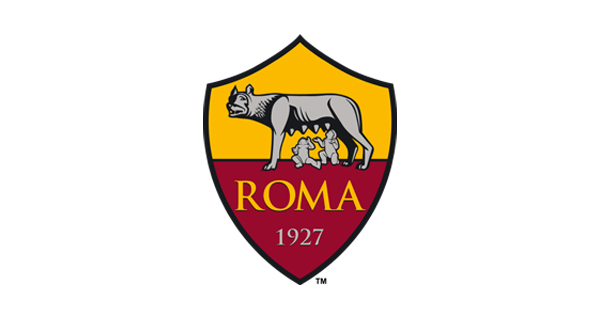 The 25-year-old has made 19 appearances in the Championship this season.

19-year-old Sepp van den Berg will also move to Preston North End on loan until the end of the season. 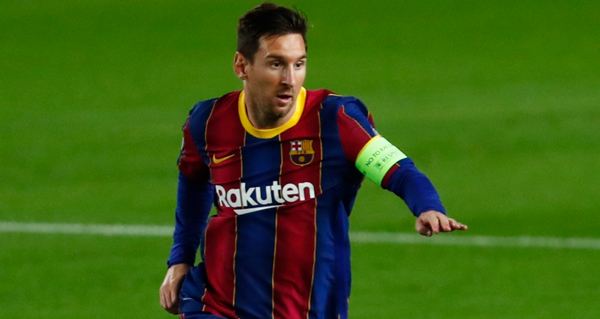 Lionel Messi is set to earn over $670 million over his four year deal if all conditions are met, according to Spanish newspaper El Mundo.

The contract was agreed in 2017, and is set to expire at the end of this season.

Messi has already earned $620 million of his contract, according to the report. 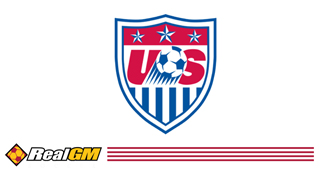 The 27-year-old right back will travel to Turkey after Newcastle and Galatasaray agreed to a transfer fee.

Yedlin, whose contract with Newcastle was up this summer, has signed a 3.5 year deal with Galatasaray. 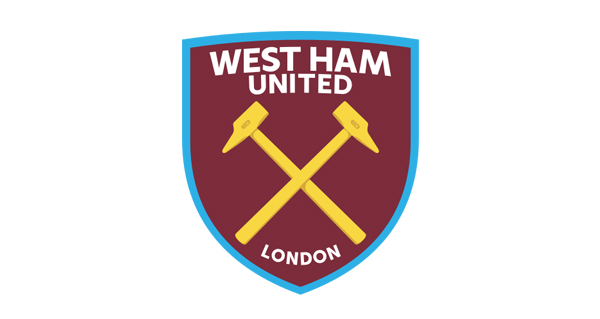 Jesse Lingard has moved from Manchester United to West Ham on a loan until the end of the season.

Long would provide a short-term depth option to alleviate the Reds' shortage of backline options. 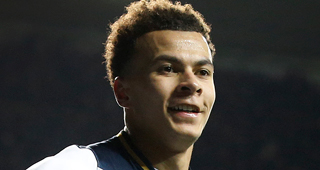 Alli is keen on the move with Jose Mourinho willing to let him go, but Daniel Levy has been the major stumbling block. Alli has been frozen out of the first-team picture under Mourinho.

Alli was a key part of the Spurs team which reached the 2019 Champions League Final.

PSG are willing to offer a loan fee with a possible buy option in the deal.

Martin Odegaard will join Arsenal on loan from Real Madrid.

Arsenal beat out competition from Real Sociedad and Ajax.

Odegaard had an outstanding season on loan at Real Sociedad in 2019-20 but was recalled early by Real Madrid, only to be used sparingly by Zinedine Zidane this campaign. There is no buy option as part of the deal, but the two sides could discuss a permanent move depending on how the loan goes for all parties. 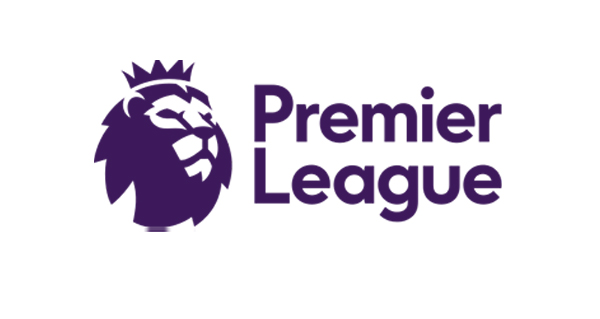 The San Francisco 49ers have increased their ownership stake in Leeds United from 15 percent to 37 percent.

Paraag Marathe, the 49ers executive who has held a seat on the Leeds United board since San Francisco’s initial investment in 2018, will become vice chairman of Leeds.

The 49ers’ new commitment to English soccer underlines the growing synergy and potential for growth that the owners of N.F.L. franchises see in English soccer.

Leeds is back in the Premier League after a 16-year absence.

Chelsea has fired Frank Lampard as manager and will hire Thomas Tuchel as his replacement.

Lampard’s legendary status at Stamford Bridge was not enough to save him after a run of form which has seen Chelsea slide to ninth in the Premier League, five points below Liverpool in fourth place despite spending £220 million on seven players last summer.

Tuchel was fired as manager of Paris Saint-Germain last month.

RB Leipzig’s Julian Nagelsmann was another option but, after exploring the possibility of hiring Ralf Rangnick on an interim basis, Chelsea turned to Tuchel.