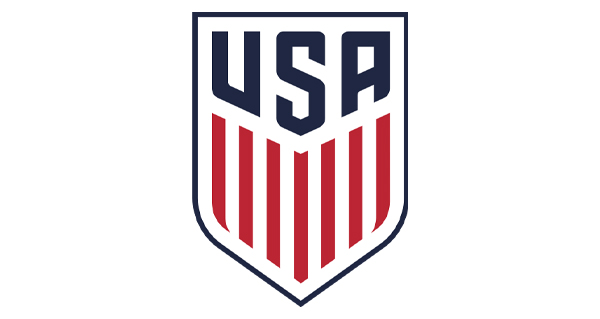 There is a unity between Jurgen Kloppâs philosophy of pressure and his ability to shape raw material, to turn the potential of Cody Gakpo into something tangible and match-winning at a Premier League and Champions League level.

Eden Hazard And The Real Madrid Transfer To Exit Cycle

The same drumbeat that carried Eden Hazard to Real Madrid will try, in a syncopated cadence, to push him out. It is the peculiar thing that Madrid does. 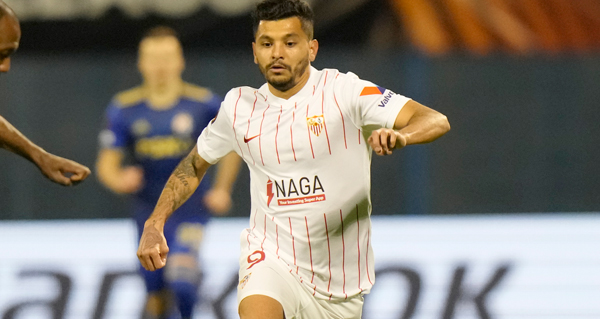 The World Is Made Of Both Heavy And Buoyant Things

El Gran Derbi is the best rivalry hardly anyone outside Spain cares about. Given that Sevilla and Real Betis have both been pretty good over the past half-decade or so, their matches are intense and well-played. 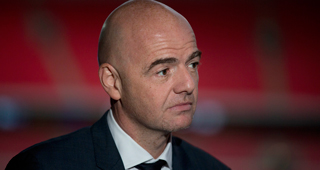 Gianni Infantino has a greedy proposal to host more World Cups with shockingly cynical justifications for it. 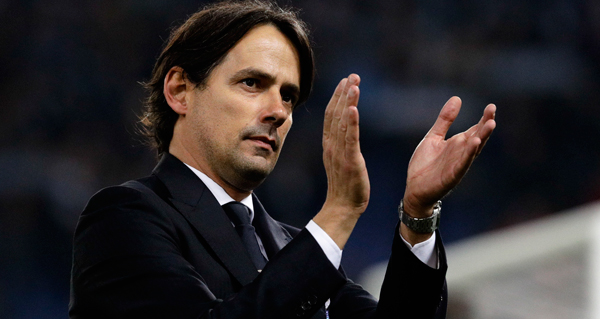 Inter Milan On The Verge

Clubs like Inter Milan are always in a tenuous position in the tier right below the behemoths who will poach the players who contribute to whatever fleeting success befalls them.

Kane, Mbappe And Their Gilded Cages