Arsenal In Talks On Transfer For Gabriel Jesus 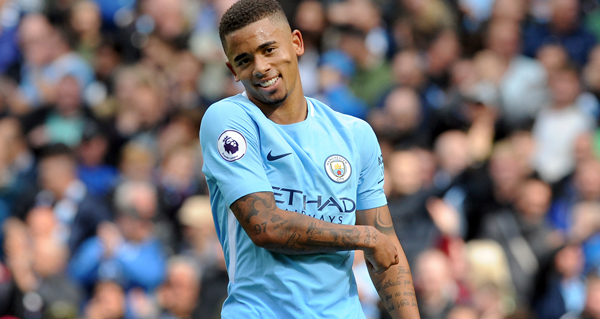 Arsenal are in talks with Gabriel Jesus on a potential move this summer.

Jesus has one season remaining on his deal with City and his future is uncertain following their signing of Erling Haaland.

Jesus' agent, Marcelo Pettinati, has said Arsenal are interested in signing him.

"We had talks with Arsenal about Gabriel Jesus," he told the Guardian on Wednesday. "We like the project -- it's a possibility we're discussing.

"There are six more clubs interested in Gabriel. He's focused on the final games with Man City; we'll see."