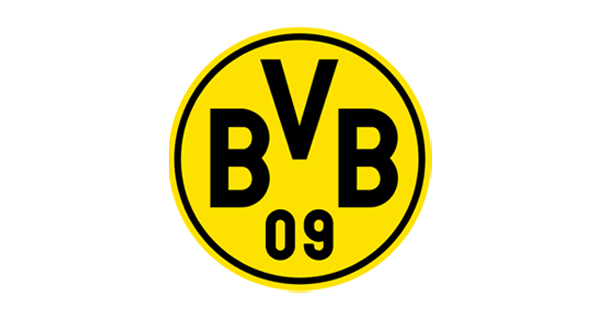 Borussia Dortmund have announced the signing of Germany striker Karim Adeyemi from FC Salzburg in a deal that runs until 2027.

The move for Adeyemi sees Dortmund add another young striker to their ranks alongside 17-year-old Youssoufa Moukoko. Adeyemi has been in superb form for Salzburg, his 17 goals helping the club to their ninth-straight Austrian Bundesliga title, alongside a run to the Champions League round-of-16.