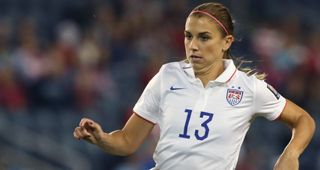 Alex Morgan has joined Tottenham from the Orlando Pride for the 2020-21 season.

The contract will run through the rest of this year, with an option to remain until May.

Morgan has not played since giving birth to her daughter in May.

"Returning to play has been a long time coming for Alex and, as a player that is looking to not only get back to match fitness but also compete for an Olympic roster spot, the additional months of games and training beyond the NWSL's Oct. 17 end date is right for her," said Pride coach Marc Skinner. 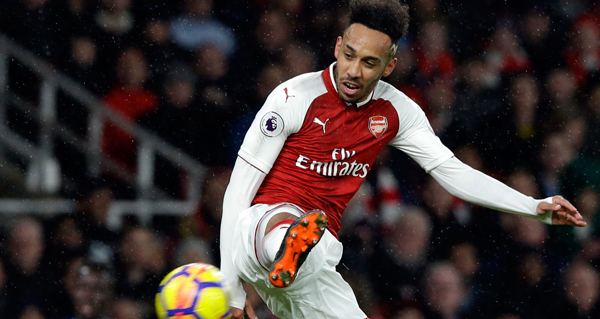 Pierre-Emerick Aubameyang will sign a three-year contract extension with Arsenal.

The intervention of Mikel Arteta proved crucial and his relationship with Aubameyang and the Gabon international’s father was fundamental to getting the deal done after months of negotiations.

Aubameyang was entering the final season of his deal and was set to receive interest from Inter Milan and Barcelona.

Arsenal believe Aubameyang can defy the age curve at 31.

Tottenham Hotspur will sign Joe Hart on a free transfer.

Hart is willing to join Spurs as a backup to Hugo Lloris.

Premier League rules dictate a maximum of 17 overseas players can be named in any 25-man squad.

Mourinho only selected four homegrown players in February which restricted him to a maximum overall squad of 21. 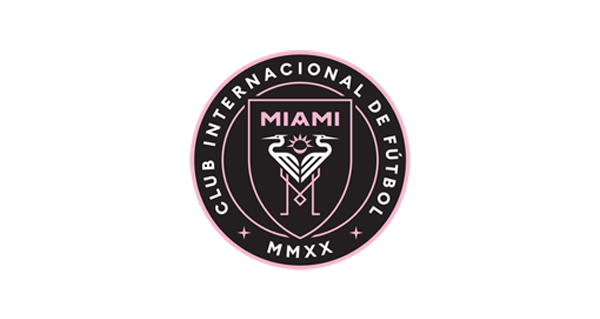 Inter Miami will sign Blaise Matuidi on a three-year contract.

Juventus wanted to keep Matuidi but he was seeking a new challenge as Inter Miami's third Designated Player.

Willian has agreed to a three-year deal with Arsenal.

Willian's talks with Chelsea had stalled even as Frank Lampard pushed the club to find a breakthrough.

Everton also had interest in Willian. 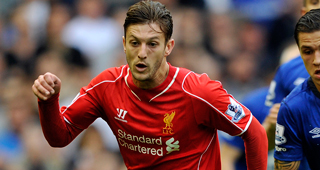 Adam Lallana will join Brighton on a free transfer following this season.

The 32-year-old has agreed to a three-year contract on reduced wages.

Leicester, Burnley and Tottenham were all linked with Lallana.

Lallana was also reportedly attracted by the possibility of moving into a coaching role with Brighton after the end of his contract. 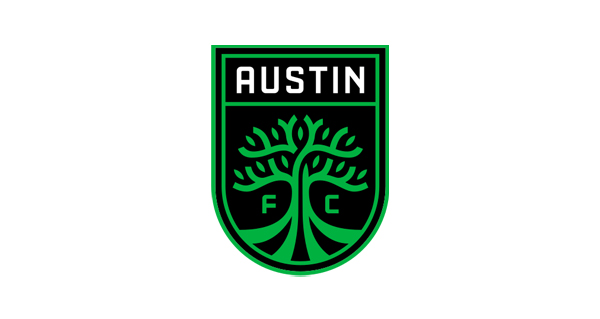 Austin FC has signed Rodney Redes as its first player for a transfer fee of $2.75 million.

Redes is a 20-year-old forward who can also function out wide.

Redes is on the books of Paraguayan side Guarani, and will remain with them before joining up with Austin ahead of its debut season in 2021.

"It is an honor to join Austin FC as the first player signing in club history, and I am excited for the opportunity to advance my career in Major League Soccer," said Rodney Redes.

"I look forward to representing Austin in competition and in the community. I've been watching Major League Soccer closely, and I am very excited to begin working with coach [Josh] Wolff to further develop my skills in a global league that has helped other Paraguayan players reach new heights."

"The words I use to best describe Rodney are versatility and impactfulness," Austin FC Head coach Josh Wolff said. "Rodney is a young player with qualities that can strongly influence any match as a result of his positional flexibility, eye for goal, and clear finishing quality.

"I am very pleased that we have secured a rising talent who demonstrates goal scoring ability in both the Copa Libertadores as well as his domestic league, and I believe that our supporters will appreciate his hunger and willingness to make Austin FC successful."

Nemanja Matic has signed an extension with Manchester United until 2023.

“I am very happy that I will continue to be part of this great club,” he said. “As a player I still have a lot more to give and achieve, and to do that with Manchester United will be a huge honor.

“This is a really exciting team to be part of, we have a good balance of youth and experience and there is great camaraderie amongst the group. This is a key part of the season and we are playing well. We will continue to fight to finish on a high and make our amazing supporters proud.”

Matic joined United from Chelsea in 2017. 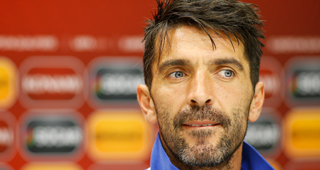 Gianluigi Buffon has signed a one-year extension with Juventus.

Buffon returned to Juventus at the start of the 19-20 season after one season with Paris Saint-Germain.

"There are players who need no introduction," the club said in a statement. "Champions whose story speaks for itself, and whose connection with the shirt they wear is indissoluble.

"Examples on the pitch and in the locker room, leaders, driving forces, bearers of the Bianconeri DNA, who wear it as a second skin.

"Gianluigi Buffon. Giorgio Chiellini. Captains, legends. Bianconeri since the beginning. Bianconeri forever. And to confirm it, in case there is a need, today their contract renewals have become official, for another: 2021!"

The new contract includes a $56 million release clause, which will rise to $112 million if he is promoted to the first team.

De la Fuente has previously represented the US at the U20 level.

Alphonso Davies Agrees To Extension With Bayern Through 2025