PSG have signed Leandro Paredes from Zenit St. Petersburg for over $45 million.

The 24-year-old Argentine will replace Adrien Rabiot in PSG's lineup. 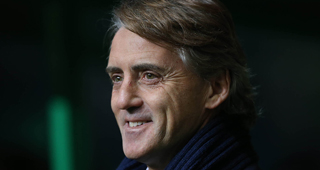 A source familiar with the contract told Reuters that the former Internazionale coach would be making €4.5 million a year.

Mancini parted ways with Inter Milan last summer after two seasons back with the club.

Branislav Ivanovic has completed a move from Chelsea to Zenit St Petersburg.

Speculation surrounding 32-year-old's future intensified on Tuesday when he did not travel with the rest of the Chelsea squad to Liverpool and was instead spotted at St Petersburg airport, where he was quoted as telling local reporters that he is "100 percent ready to play" for Zenit.

Ivanovic, who joined Chelsea from Lokomotiv Moscow in 2009, told Zenit's official website: "I can say I'm very happy to come here, and to be at a big club like Zenit. I hope together we'll have success."

Zenit are the only club to have made an offer so far, according to the sources, but their €18 million bid was rejected.

Maia is a 19-year-old midfielder. 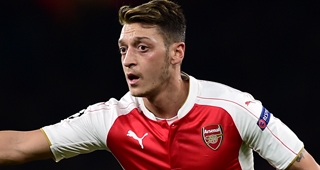 Arsenal narrowly advanced to the round of 16 of the Champions League but they have been drawn against Barcelona.

Barcelona knocked Arsenal out of the tournament in 2010 and 2011. 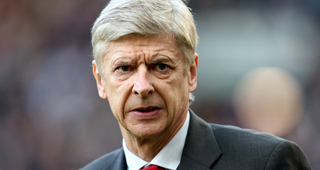 The round of 16 in the 15-16 Champions League has been set, with Arsenal and Chelsea sealing qualification on the final day of the group stage. 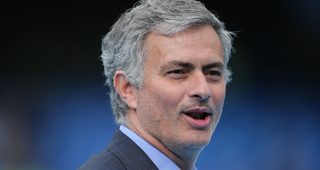 Chelsea are set to pursue Ezequiel Garay of Zenit St. Petersburg with Everton successful in resisting their bids for John Stones.

Garay came to Zenit from Benfica in 2014. 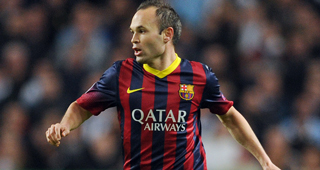 UEFA has announced its top seeds for the Champions League draw next season.

Previously clubs were placed into pots by their club coefficient which was calculated on their past performance in European club competitions. The domestic champions of its top seven ranked nations are in pot 1.

Hulk has scored 44 goals in 92 appearances for the three-time Russian champions.

City Set To Sell Javi García To Zenit For £13M

Javi García was unlikely to play regularly for Manuel Pellegrini.

Liverpool and City will definitely be drawn against one of Real Madrid, Barcelona, Bayern Munich, Benfica, Atletico Madrid or FC Porto, so will likely hope their opponents are Portuguese.

Liverpool is planning a £25 million run at Benfica striker Rodrigo.

Chelsea wants to add two forwards this offseason, with Hulk and Diego Costa being at the top of Jose Mourinho's list.