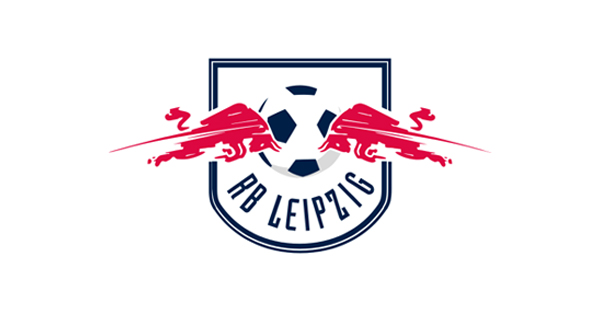 Andre Silva moved from Eintracht Frankfurt to RB Leipzig for a reported fee of around $27 million.

Silva has agreed to a five-year deal with Leipzig.

"I'm really excited for the new challenge at RB Leipzig," Silva said. "The club have big goals and ambitions and I want to help them achieve those, ideally by scoring as many goals as possible. I want to play at the highest level and that is Champions League football - I have the chance to do that on a regular basis at RB Leipzig."