Tanner Tessmann Close To Venezia Transfer For Over $3M 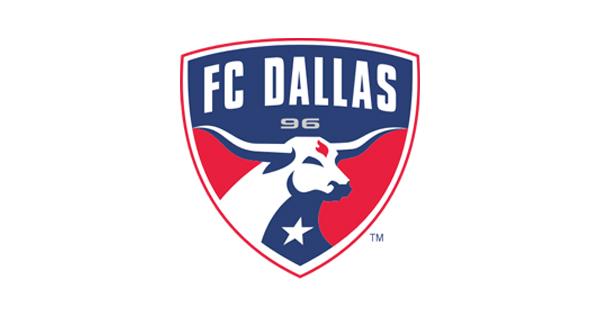 Tanner Tessmann is close to moving to Serie A's Venezia for just over $3 million.

The 19-year-old is in his second season with FC Dallas' first team.