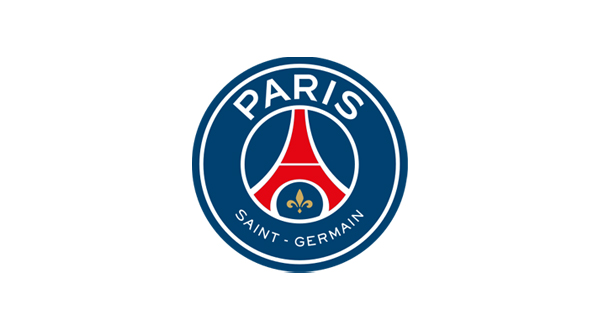 Paris Saint-Germain have agreed to a record deal with Inter Milan for Achraf Hakimi. PSG will pay Inter up to €70 million ($83.5 million) for Hakimi.

Hakimi will become the most expensive full-back in football history when the transfer is officially announced next week. He joined Inter last summer from Real Madrid for €40m after two seasons on loan at Borussia Dortmund.