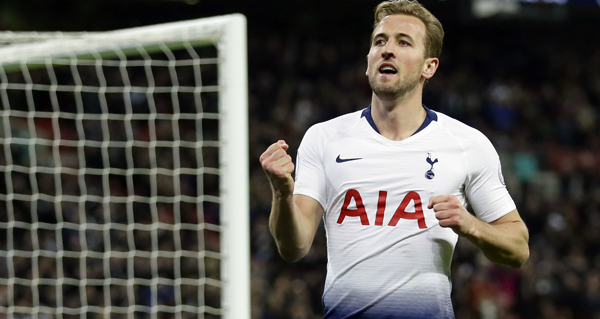 Manchester City have made an opening bid of at least £100 million ($139 million) to Tottenham Hotspur for Harry Kane.

City are open to discussing a players-plus-money deal, but Spurs have no intention of accepting their initial offer. Kane has requested a transfer this summer.

City’s transfer record is less than £65m but they are willing to shatter that in pursuit of Kane.

Kane has hinted that City would be his preferred destination, naming Kevin De Bruyne as the Premier League player he would most like to link up with.

“Some of the balls I see him put in for City are just a striker’s dream,” Kane said last month.