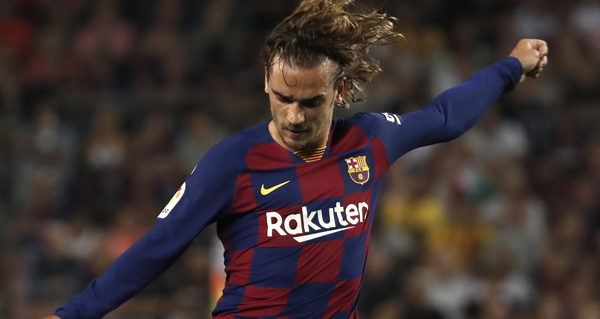 Antoine Griezmann said he was preparing for a move to MLS in 2024.

"My contract with Barcelona runs until June 2024 and after that I think it will be the right time to go to the United States," Griezmann told French newspaper Le Figaro on Saturday.

"I love that country, that culture, the NBA, and have a desire to discover it more, although I will also have to think about my family."

The 30-year-old Griezmann also added that he welcomes the change of pace and privacy of living in America.

"This is also why I love the United States and why I want to go there, because you go unnoticed, which is not the case in France or Spain."