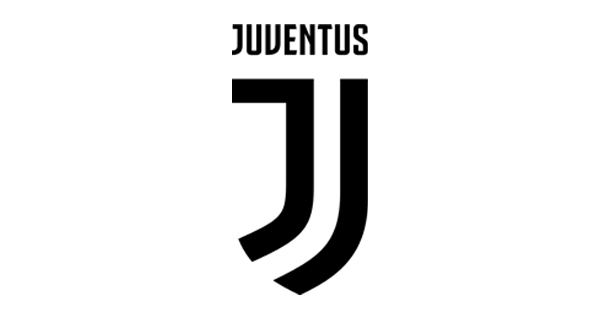 Juventus has signed Weston McKennie from Schalke on a permanent deal.

The transfer was confirmed Wednesday with the payments to Schalke split over three years.

McKennie has excelled in Turin this season, contributing four goals and two assists across 21 appearances in Serie A, while also playing for Juve in the Champions League and Coppa Italia.