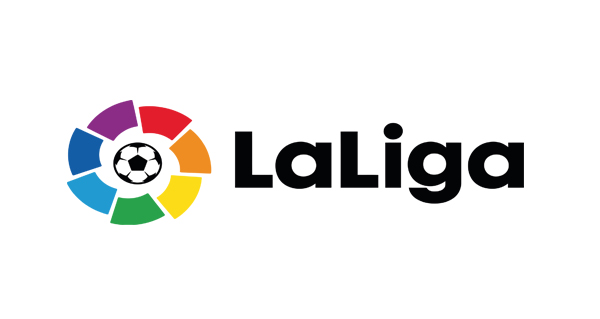 5 players from La Liga's first and second division have tested positive for COVID-19.

"Between the clubs of [the first and second divisions], five positive cases have been detected among players, all of them asymptomatic and in the final stage of the illness," released the league in a statement.

The players, who are in isolation, will be able to rejoin their teammates when they test negative twice over a span of 72 hours.

Barcelona were one of several clubs to resume training on Friday.