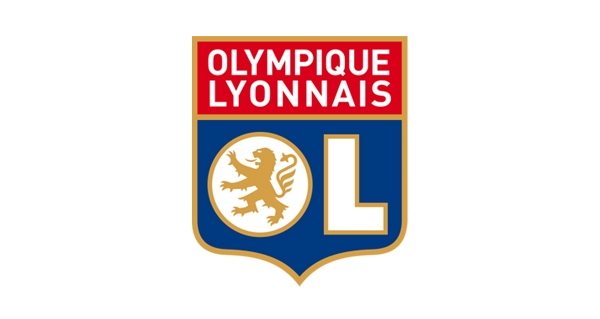 Lyon president Jean-Michel Aulas said that Lyon will play the second leg of their Champions League match against Juventus on August 7th.

Lyon take a 1-0 lead from the first leg.

"The game against Juventus is confirmed for Friday, August 7 in Turin and behind closed doors," said Aulas.

"The crisis represents a loss of 900 million euros for French football. It could affect us for life. I don't know who can survive this.There was no obligation [to end the season]. We're an exception around Europe," added Aulas.