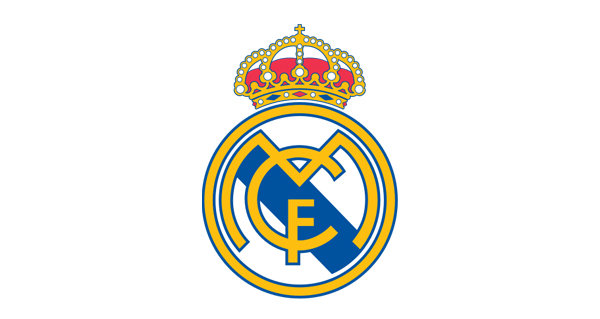 Real Madrid have reached a preliminary agreement with Antonio Rudiger to join the club from Chelsea.

Madrid began working on a agreement for the defender after the second leg of their Champions League match, and sources said the deal could now be sealed "in record time."

Negotiations have moved fast, sources said, because Rudiger is keen to join Madrid, and has also considerably reduced his wage demands.