Future Of Romelu Lukaku At Chelsea In Doubt 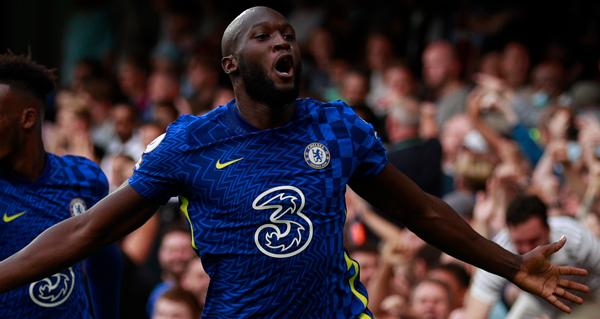 The future of Romelu Lukaku at Chelsea is uncertain after he was dropped by Thomas Tuchel for Sunday's match against Liverpool.

Tuchel made the decision following talks with Lukaku in the wake of a controversial interview conducted by Sky Italia three weeks ago and released Thursday.

Lukaku said he was "not very happy with the situation" at Chelsea with Tuchel preferring to play "a different formation" to the one he expected. He added that he would like to return to Inter Milan while still in the prime of his career, having only left the Serie A side last summer in a €115 million (£97.5 million) deal.