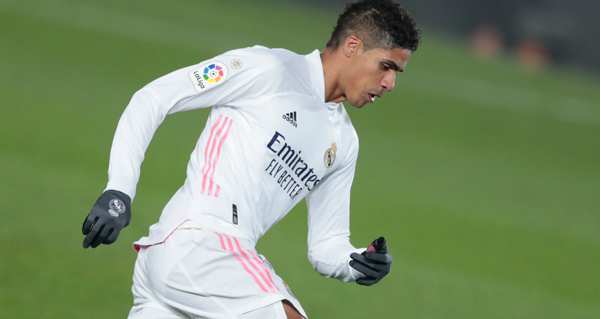 Varane will signed a four-year contract with an option for an additional year.