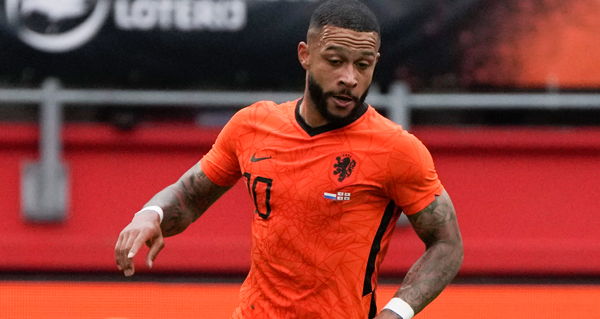 Memphis Depay is close to a deal with Barcelona as he's out of contract with Lyon.

Depay first agreed on personal terms with Barca last summer and a fee of around €25 million was set with Lyon, but the club were unable to accommodate him within their La Liga imposed wage cap.

Barcelona's deal for Depay this summer was dependent on Ronald Koeman remaining in charge of the club.