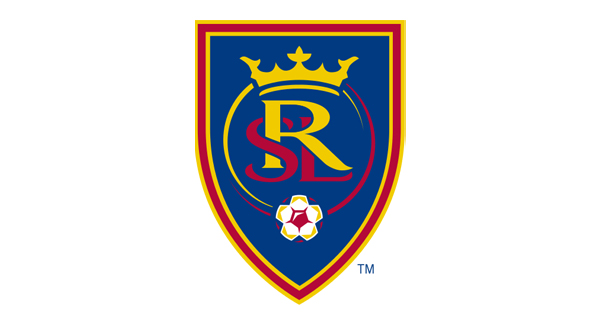 Wood was originally scheduled to join the Major League Soccer side at the end of the 2. Bundesliga season on May 23.

Wood came through the ranks at TSV 1860 Munich, who he joined as a 14-year-old, and also had spells with Erzgebirge Aue, Union Berlin and Hannover 96.

Capped 45 times for the United States, Wood has not been part of the squad since a 1-0 defeat against Italy in November 2018.