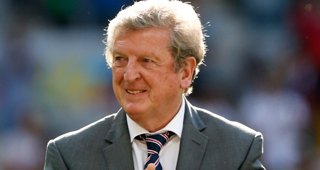 Roy Hodgson has made no secret of the fact the squad he inherited in September was imbalanced, with Palace boasting only Christian Benteke as a recognised striker and only two senior goalkeepers.

Babacar, who has also attracted interest from West Ham and West Bromwich Albion, has scored four goals in Serie A this season.