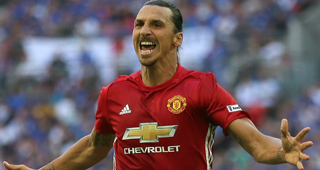 Thirteen clubs broke their own transfer records as they continue to benefit from a £5.1 billion television deal.

"The increases in broadcast revenue, with the 2016-17 season being the first of the new broadcast deal cycle, is the principal driver of this spending power," said Dan Jones, a partner at financial analyst Deloitte.

The average gross spend for a Premier League club in the 2016 summer window was about £60 million.

Paul Pogba was the most expensive player of the window as he was bought by Manchester United for £89 million. United and Manchester City each spent more than £150 million in the window.