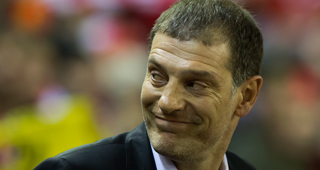 Watford has fired Rob Edwards after 11 matches in charge and has appointed Slaven Bilic as his replacement.

Watford’s owner, Gino Pozzo, said: “As with all decisions taken by the board, I believe this change to be in the best interests of the club. We felt Rob had enough time to show us the identity of his team, however performances haven’t reflected our hopes and ambitions.

“Now we must move forward, and, in Slaven Bilic, we have secured the services of an experienced coach who has recent experience of promotion to the Premier League.”