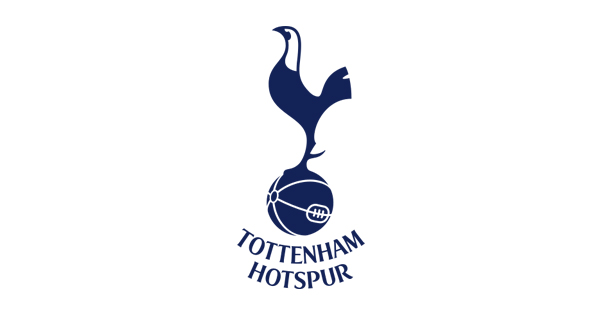 Tottenham Hotspur will sign Ivan Perisic on a free transfer.

Inter offered Perisic a contract extension, and Juventus were also in lengthy negotiations.

Antonio Conte previously managed Perisic and his presence is believed to have been a decisive factor in his decision.

Perisic's imminent arrival represents a marked departure from Tottenham's typical transfer strategy, which has predominantly been to sign young players in the hope of realising their potential or making a profit when they sign elsewhere.