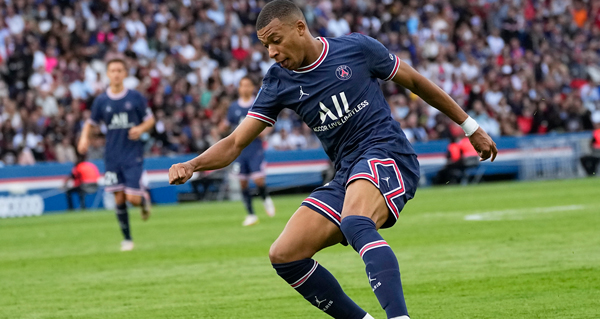 Kylian Mbappe's contract with Paris Saint-Germain is the richest in soccer, signing a three-year contract that will net him €57 million ($61 million) per season.

Various bonuses could potentially made the deal worth €300 million over three years.

PSG also gave Mbappe the ability to help influence who is the manager, sporting director and probably players.

Mbappe didn't want to work with Leonardo anymore, and on Saturday night, only a few hours after the official announcement of the forward's extension, PSG told the sporting director he was sacked.