Kylian Mbappe: My Decision Based On PSG's 'Sporting Project' 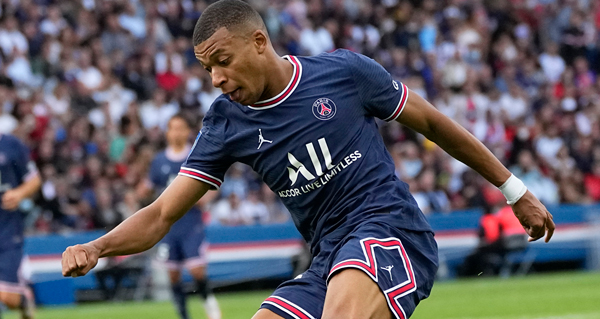 Mbappe will sign a three-year extension and left the door open on a potential departure in 2025.

"Everybody knows I wanted to leave last year. But things are different now, in sporting terms and personally," Mbappe said. "Leaving my country wasn't the right thing. There's a sentimental aspect to this, and the sporting project has changed as well. ... We spoke for months about the sporting project, and we spoke about money for just a few minutes."

Mbappe reached out to Florentino Perez on Saturday.

"I made my decision last week," Mbappe said. "I spoke to Florentino Perez. I have a lot of respect for him and for Real Madrid. They did everything to bring me there and make me happy, so I thank them for that."

When asked Monday whether he expected to remain at the club beyond 2025, Mbappe refused to rule out a move away.

"Something I've learnt in football is you should look ahead, but not too far ahead," he said. "A year ago I didn't think I'd be sitting here, and now I've signed a new contract. ... I'm focusing on this new project. I don't know what will happen in the future. I don't know where I'll be in three years."