Chelsea Trying To Sell Club By May 31st 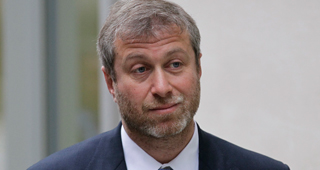 Chelsea are facing a race against time to sell the club after the U.K. government insisted the transaction must be completed by May 31.

During those conversations, it emerged that Roman Abramovich is exploring the possibility of seeking repayment on the £1.6 billion loan he has made to the club through a complicated structure involving Chelsea's parent company, Fordstam Limited.

Fordstam is controlled by Abramovich, and Chelsea's latest financial results from December state that the clubs "is reliant on Fordstam Limited for its continued support."