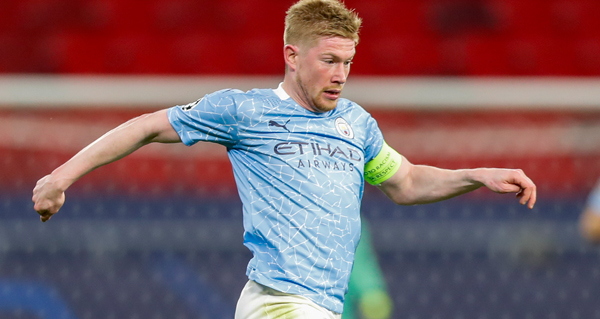 Kevin De Bruyne believes Manchester City have to win the Champions League to change the perception of the club.

“I think it would change the perspective from outside,” he said of Champions League victory. “As a player you want to win trophies and we want to win this one. The fact we’ve been fighting for numerous years and getting to the latter stages means we’ve been doing really well. It’s a cup competition and the quality is very high so it’s very difficult to win it but in the end if you look back at the way we performed and I have performed over seven years we have done really well. We have not won it but winning it would change that little narrative.

“I don’t think it changes the perspective of how I look at myself as a player. I’ve known what I’ve done good and bad in my career and I’m pretty happy with what I’ve done. I want to win every trophy that I can get but that’s a hard task. I would obviously love to win the Champions League.”

In the past decade, City have claimed five Premier League titles, the FA Cup and six League Cups.