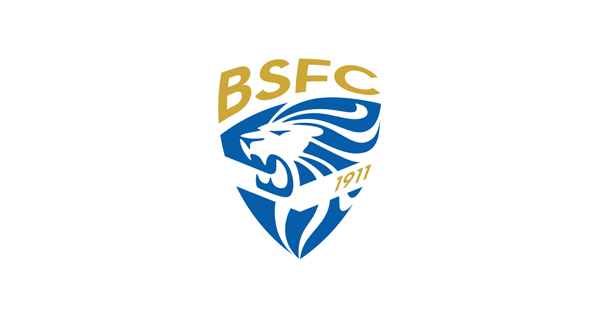 The 29-year-old presented a medical note to the club on Wednesday, excusing him for six days of training.

The excuse was the final straw for owner Massimo Cellino.

"I thought that by playing in his own city he could give so much.

"He had so much to give but he should have done a lot more. These are the facts. So, it is normal I'm disappointed. I've spent a lot [of energy] on Mario but I wanted and demanded the same from him."