Liverpool Players Kneel At Anfield In Tribute To George Floyd 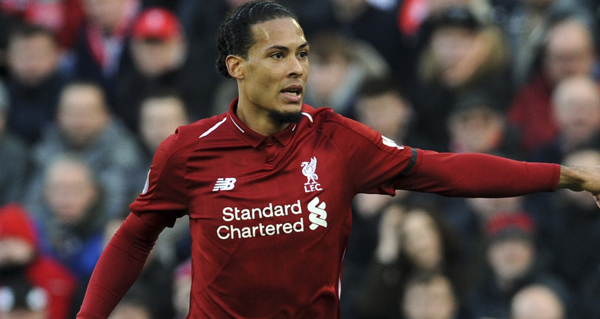 Liverpool players knelt at Anfield in a tribute to George Floyd and the image was shared on social media.

The kneeling was similar to a gesture made by former NFL quarterback Colin Kaepernick, who in 2016 began kneeling during the U.S. national anthem to protest police brutality.