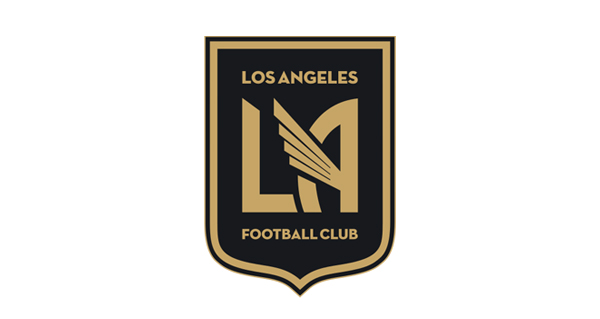 Banc of California is paying a $20.1 million fee for the right to end its stadium-naming deal with LAFC 12 years early.

Collecting the termination fee, akin to three years’ worth of the current payments, will help buoy the team as it seeks another naming rights partner amid the COVID-19 pandemic, which has halted play in the major U.S. sports leagues.

“The good news with naming rights is that those companies typically look at these deals as long-term investments,” LAFC president Tom Penn said.

The original deal was costing Banc of California about $7.2 million a year, including the $6.7 million average annual payment and other annual expenses of around $500,000, according to the filing.