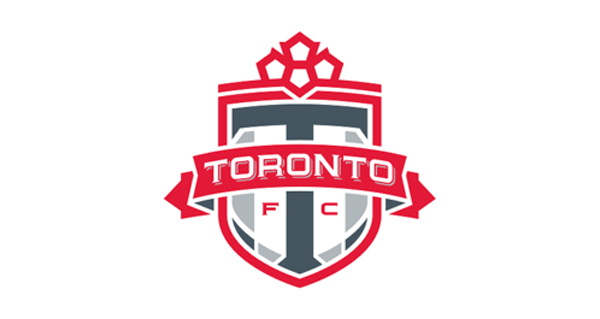 Michael Bradley, who was out of contract this offseason, has re-signed with Toronto FC.

The deal would reportedly see Bradley out until the end of his career.

"I feel so attached to the city of Toronto, the club, the team. I love it here and I am really proud of what we've been able to do over the past six years. Beyond the success, I am equally as proud of the mentality and identity this club has taken on. The relationship between the club and the city, the club and the fans are both very special and I'm proud to have played a part in that," said Bradley.

Bradley has made 200 league and cup appearances for the club.