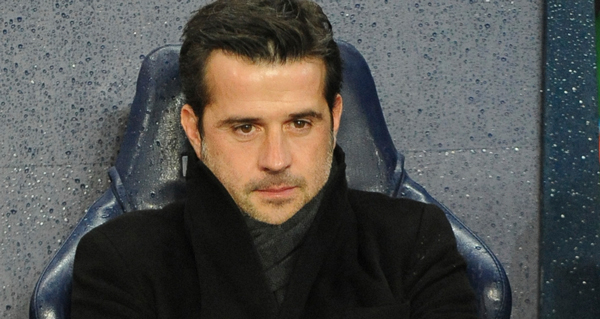 Everton has fired Marco Silva as manager and placed Duncan Ferguson in charge on an interim basis.

David Moyes is considered the leading candidate to replace Silva, though Tim Cahill is also under consideration.

oyes has been championed for some time by the chairman, Bill Kenwright, despite his poor track record since leaving for Manchester United.