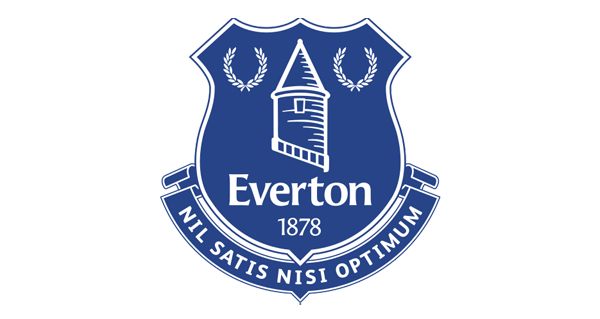 Marcelo Bielsa is the preferred candidate to become manager of Everton. The club is in a relegation battle after firing Frank Lampard.

Bielsa has reservations about the state of the club as they have also fired six permanent managers in just under seven years.

Bielsa is not the only candidate under consideration by the Everton board. There has been contact with representatives of former Burnley manager Sean Dyche, who is available, and the West Bromwich Albion coach, Carlos Corberán, who worked with Bielsa at Leeds, is also of interest.