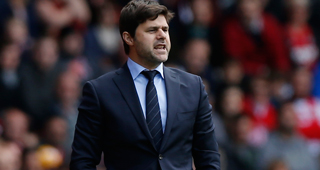 Nice are attempting to hire Mauricio Pochettino as manager to replace Lucien Favre.

Sources have said Nice owner Sir Jim Ratcliffe, the richest man in the UK, is considering sacking the Swiss manager and that Pochettino is the first-choice candidate to replace him.

Sources have said it is unlikely Pochettino would prioritize a return to France after his preivous experience as manager of PSG.

Pochettino was on the shortlist for jobs at Manchester United and Chelsea this summer but Erik ten Hag and Graham Potter were appointed ahead of him.