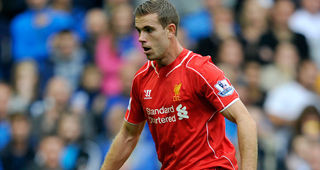 The Premier League has terminated its TV rights contract in China two years early, which will create an immediate and major financial hole.

PPTV, a division of the Chinese conglomerate Suning Holdings, withheld a £160 million installment that was due in March.

PP Sports committed in November 2016 to pay £564 million for the live rights from 2019-22, to be shown in a mix of free-to-air and subscription packages.

League sources stressed that the reason for the termination was financial, not political, so distancing the decision from any fallout caused due to the increasingly difficult relations between the British and Chinese governments.