Nashville Withdraws From MLS Is Back Tournament 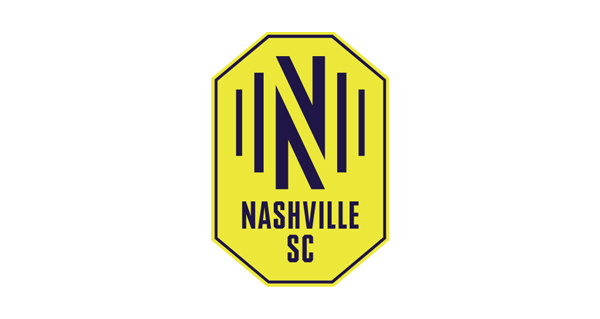 Nashville SC has become the second franchise to withdraw from the MLS is Back Tournament due to a surge in positive COVID-19 cases.

Nashville arrived in Orlando on July 3 with the news five of the club's players had tested positive for COVID-19 coming on Tuesday. Four players have since received confirmed positive results.

FC Dallas pulled out on Monday after 10 players and one staff member tested positive.

The exit of two teams from the tournaments means that the structure of the group stage will now shift.