Hugo Lloris Out Until 2020 With Elbow Injury 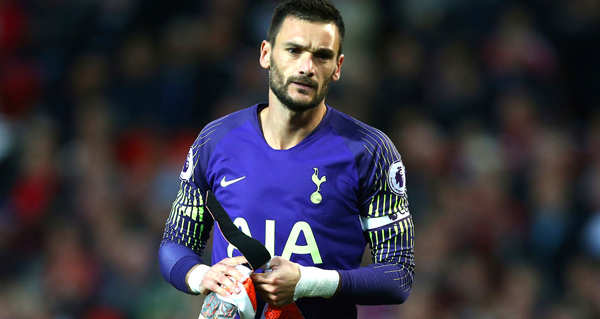 Hugo Lloris is unlikely to play again until 2020 after suffering a dislocated elbow.

Lloris suffered damaged ligaments in his left elbow on the play but no fracture.

"I spoke to him [Hugo]," Didier Deschamps said in a news conference at the French HQ. "He is on the mend.

"He had more exams this morning [Monday]. It is difficult today to say how long exactly he will be unavailable for. The possibility of a fracture has been ruled out but the ligaments have been damaged.

"I am not a doctor but I know that he will not be with us during this international break or the next one in November for sure. He will start a protocol now for his rehabilitation.

"But he will be out for a few weeks and a few months. He won't play again in 2019 that is almost a certitude."