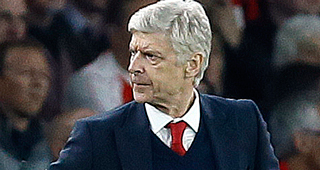 FIFA could abandon their plans for three-team groups for the 2026 World Cup.

The tournament will be expanded from 32 to 48 teams, which will force organizers to create a new format.

The top-two teams from each group would advance to a round of 32. But this would mean the two teams in the final group fixture could play out a specific result to send both teams through at the expense of the team not playing.

"This is not decided," Arsene Wenger said. "but it will be 16 groups of three, 12 groups of four, or two sides of six groups of four -- like you organise two 24 teams.

"I will not be able to decide that, it will be decided by the FIFA [council], and I think it will be done in the next year."