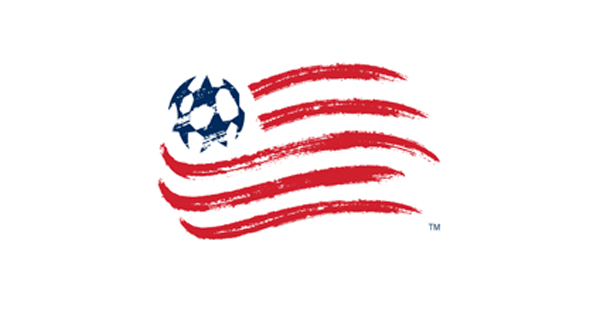 Gil had a league-leading 18 assists alongside four goals for the Revs in the 2021 season.

The MVP award is yet another end-of-season individual accolade for Gil, having already been named the Comeback Player of the Year and included in the MLS Best XI.