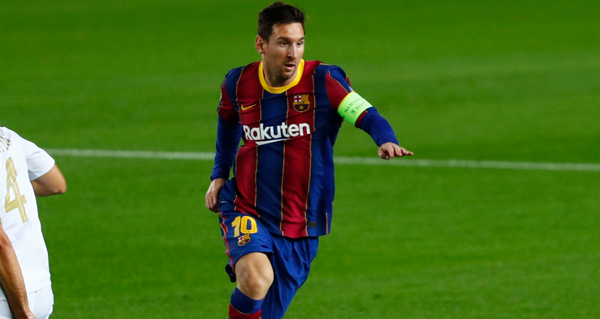 Barcelona has announce Lionel Messi will leave the club.

Messi had been expected to re-sign after his deal expired in June. Messi agrees to a new five-year deal while taking a 50 percent pay reduction.

“Despite FC Barcelona and Lionel Messi having reached an agreement and the clear intention of both parties to sign a new contract today, this cannot happen because of financial and structural obstacles (Spanish Liga regulations),” the club said.