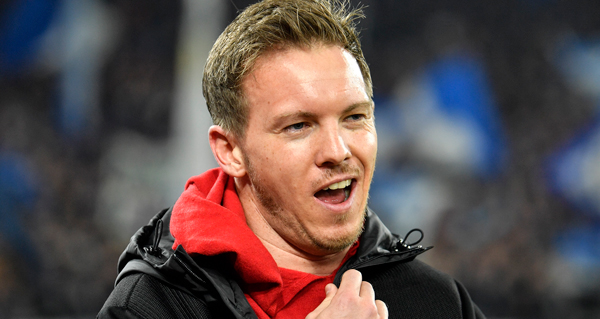 Bayern reportedly made contact with Nagelsmann, whose contract runs through the 2023 season.

Current Bayern manager Hansi Flick announced that he will leave the club at the end of this season.

The 33-year-old manager has previously called Bayern his dream job.