Marco Rose Named As Dortmund Manager For Next Season 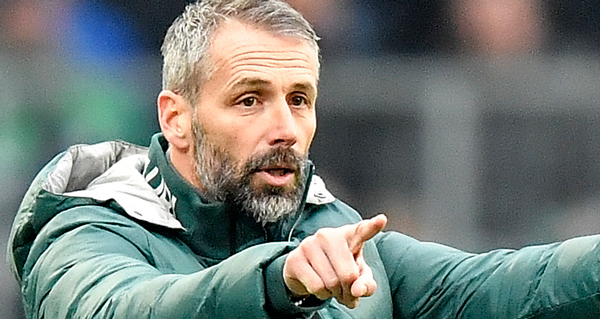 Borussia Monchengladbach have confirmed that manager Marco Rose will take over at Borussia Dortmund next season.

“Unfortunately, he has opted to trigger a clause in his contract and leave this summer. Until then, we will work hard to achieve our goals in the league, cup and Europe together," said sporting director Max Eberl.

Monchengladbach face Manchester City in the Champions League round of 16.