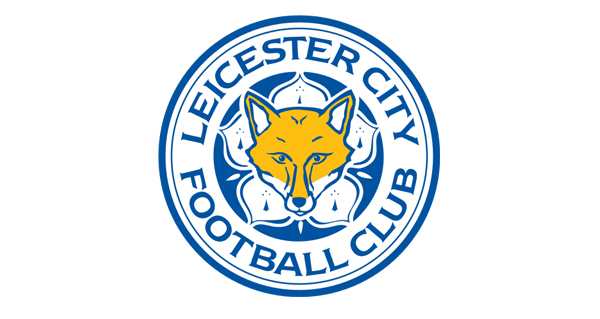 Leicester City has lost James Justin for the remainder of the season with a torn ACL. James had been the highest rated English left-back in the Premier League this season.

“Sadly the scan hasn’t shown up so well for JJ (James Justin). It is a massive blow," said Brendan Rogers.

“(It) looks like he has done his ACL. It is a devastating blow for us because he has been incredible.

“He was walking about after the game and we hoped he would be okay, but we had to wait for the scan.

“He is in London with Brian, our doctor, getting all the information. He will have the operation soon. He will come back a better player for it.”