Diego Maradona Passes Away At 60 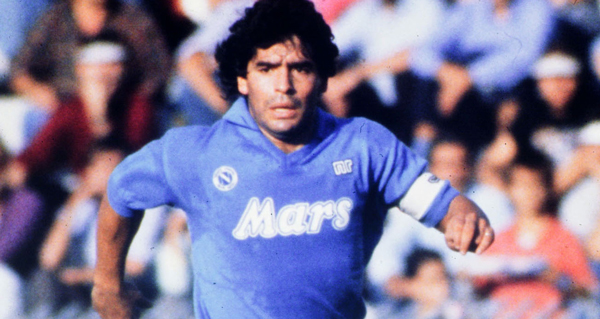 Diego Maradona has passed away at his home at the age of 60 after suffering a heart attack. Maradona was considered by many to be the greatest player of all-time.

Maradona won the 1986 World Cup with Argentina, winning the Golden Ball as the best player of the tournament.

After several seasons playing in his native Argentina with Argentinos Juniors and Boca Juniors, Maradona starred in Europe for Barcelona and Napoli.

Maradona has battled a number of health issues over the years between drug abuse and obesity.

Maradona served as manager of Argentina for the 2010 World Cup.

It feels like Maradona’s legend grew in weight/depth with these grainy videos on social media, plus his antics at World Cups and as manager now, combined with how little we knew about his life because it was all pre-smartphone. We’ve lost that folk tale myth now with technology

Maradona was like if Dennis Rodman—blaringly nuts, depressed as a swamp is wet—were the best basketball player of all-time. He located a lucidity in his craft that seemed to explain, if not excuse, every other weird, sad thing that was going on with him.