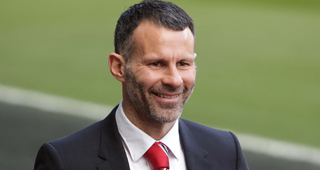 Ryan Giggs has denied allegations of assault after he was arrested by police on Sunday following a disturbance at his home involving his girlfriend Kate Greville.

Giggs is currently manager of Wales.

"Mr Giggs denies all allegations of assault made against him," Giggs' representatives told ESPN. "He is cooperating with the police and will continue to assist them with their ongoing investigations."

Giggs was due to announce his squad ahead of the international break.

"A woman in her 30s sustained minor injuries but did not require any treatment.

"A 46-year-old man was arrested on suspicion of section 47 assault and section 39 common assault. He has since been bailed pending further enquiries. Enquiries are ongoing."