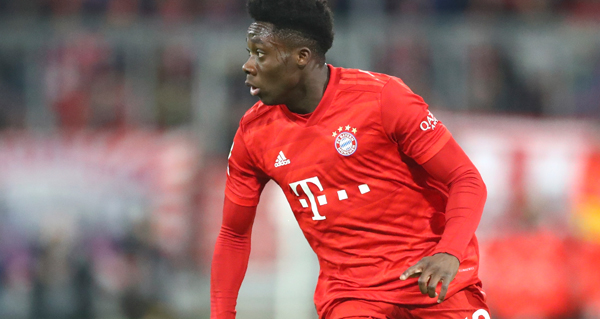 Alphonso Davies will miss 6-8 weeks due to ligament damage in his ankle.

"He sustained a ligament injury. One ligament is fully torn, another is partially torn. We reckon he'll be sidelined for six to eight weeks. It hurts when a player of this quality is ruled out," said Hansi Flick.

Davies was replaced by Lucas Hernandez.