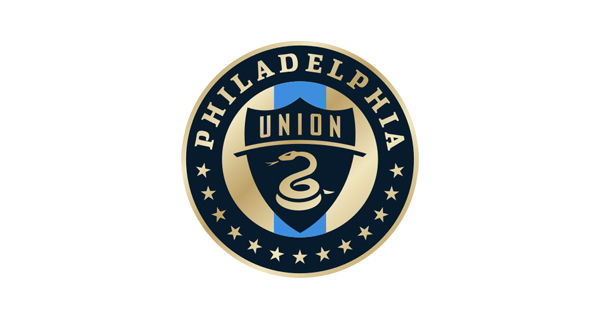 Brenden Aaronson has been transferred from the Philadelphia Union to FC Salzburg for an initial fee of $6 million with an additional $3 million if certain incentives are met.

The deal marks the first time that one the Union's homegrown players has been transferred to a European club, and the fee is the highest for a United States-based homegrown player in MLS history.

Union sporting director Ernst Tanner, who prior to coming to Philadelphia spent six years as head of RB Salzburg's academy, said that Salzburg had been tracking Aaronson since the summer of 2019.