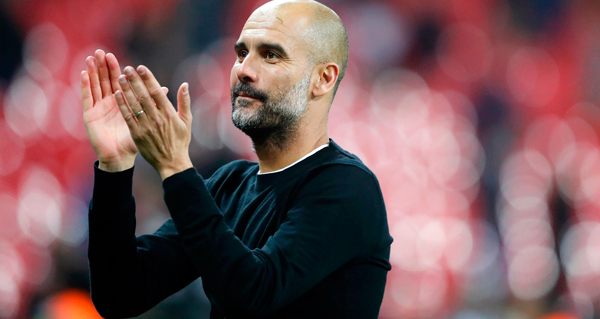 The two-year Champions League ban of Manchester City has been lifted by the court of arbitration for sport.

On the central finding by the CFCB’s adjudicatory chamber that City’s Abu Dhabi ownership had disguised its own funding as independent sponsorship by the state’s commercial companies, Cas found: “Most of the alleged breaches were either not established or time-barred.”

The quashing of the two-year ban represents a major victory for City’s hierarchy.

City said in a statement: “The club welcomes the implications of today’s ruling as a validation of the club’s position and the body of evidence that it was able to present. The club wishes to thank the panel members for their diligence and the due process that they administered.”