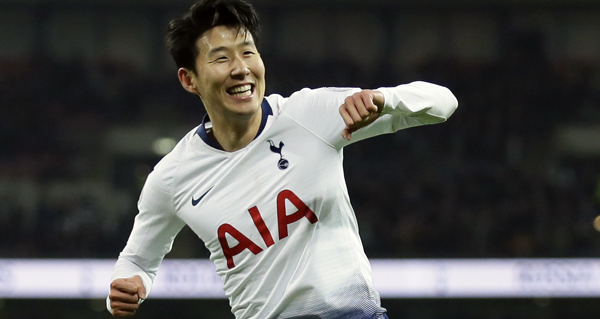 Lloris was upset at Son for not tracking back when Richarlison had a chance right before halftime. The two had to be separated by teammates.

"It's probably as a consequence of our meetings. If you want to blame someone for that it's me. I was critical of my boys -- they were not critical enough with themselves.

"I asked them to be more demanding of each other. Son is an amazing kid, everybody likes Son but the captain told him you have to do more and give more to the team."