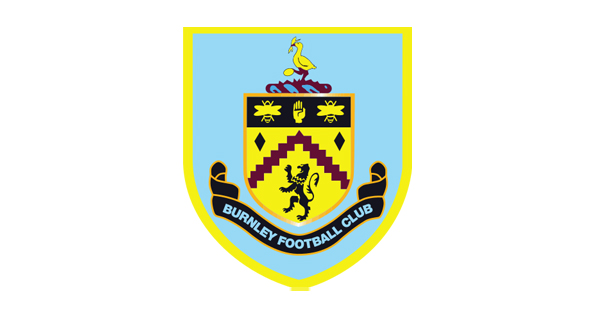 The plane flew over Manchester City’s stadium shortly after the players, coaching staff and match officials had taken the knee in support of the Black Lives Matter movement.

Burnley issued a statement that apologized “unreservedly to the Premier League, to Manchester City and to all those helping to promote Black Lives Matter.”

The Burnley manager, Sean Dyche, said: “I don’t think you can judge the whole club or town on that but it is unacceptable.”

Manchester City’s Pep Guardiola added: “Of course white lives matter but black lives matter too. Human beings matter. Everyone, we are the same. Every day we have to fight not just for this situation but for all the injustice around the world. It starts with the schools, for the new generations to understand we are equal and the education will save us.”